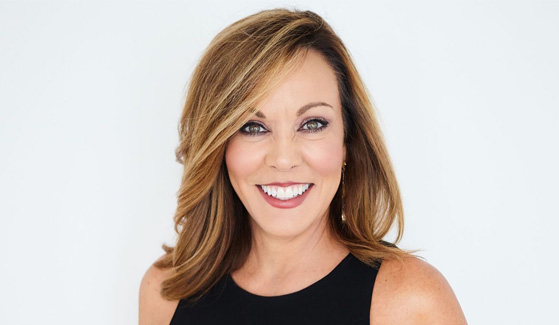 San Diego State University’s Lavin Entrepreneurship Center has named Tamara Romeo as the new chairwoman of the Advisory Board. We are delighted to have such an inspiring entrepreneur on our board. Tamara is a proud alumna of SDSU’s School of Communication and is also a graduate of the Goldman Sachs 10,000 Small Business Program. Her knowledge and entrepreneurial expertise have led to the success of her thriving business. Tamara is the Founder and President of San Diego Office Design, an award winning Commercial Interior Design firm specializing in creating highly branded interiors that define and support strong company culture. Before San Diego Office Design, Tamara worked at The Reader and was responsible for their major market advertising. She was inspired to start her own business after realizing that many owners were not capturing the essence of their company’s message in their surroundings. In 2010, she founded her company with one goal in mind: to design office environments that visually reflect the cohesiveness of that company’s brand.

Tamara’s story is particularly unique because although she did not have experience in interior design, she was able to blend her background in brand marketing and her drive to succeed, in order to found a company that creates integrated brand-centric office environments. Like any business owner, Tamara faced and overcame challenges throughout her journey. She describes herself as being naïve as her company was growing rapidly in the beginning. She trained herself and her talented team of designers to create processes and procedures to make her vision come alive. Her expertise has been recognized by Entrepreneur Magazine, San Diego Magazine, and The San Diego Business Journal. She has won business awards including “Business Woman of the Year” and “Best Interior Designers of 2016.”

Tamara has been an active member of the Lavin Entrepreneurship Center’s advisory board and is well-known in the San Diego business community. Her strong connections on and off campus will bring many great opportunities to the Center. She enjoys speaking about her story in MBA classes, getting involved in school, and giving back to her local community. As a true believer in continuing education, Tamara advises student entrepreneurs to be surrounded by motivating people and to ignore the nay-sayers. While female entrepreneurship is rapidly growing, she encourages women to support each other in business. “As a female entrepreneur, it is my mission is to help new women entrepreneurs succeed,” Tamara says, “being on the Lavin board is such an amazing opportunity for that.” She believes the purpose of having a business is not only to make a profit, but to create opportunities for young entrepreneurs who want to learn the path at gaining financial success in life. Tamara will bring experience, wisdom, and different perspectives to the table so others can see the value that the Center can bring. 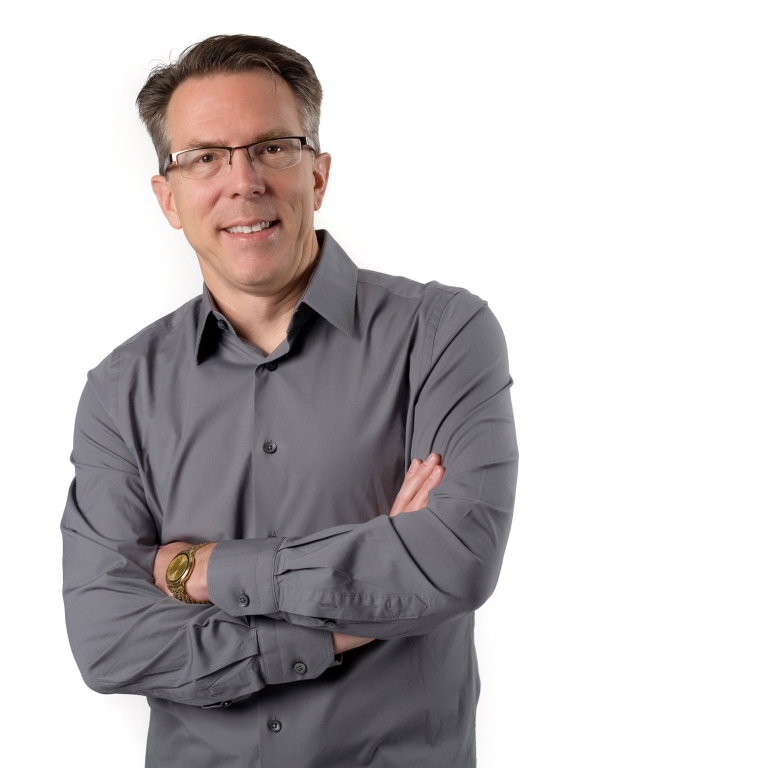 The 2017 California Entrepreneurship Educators Conference took place at San Diego State University over March 9th-11th. During this time conference attendees enjoyed the pre-conference design thinking session from the Idea Lab, hosted by Kevin Popovic, and a 3D Printing workshop, hosted by the Zahn Innovation Platform LaunchPad. Then the next two days after consisted of the conference itself. During this we received two sessions from Jeffrey Stamp who is the founder of Bold Thinking. During his first session, Stamp hosted our Prof. Pitch Competition where attendees brained stormed on research paper ideas, then pitched them to our panel of entrepreneurship journal editor “judges” for the best research idea.

Stamp’s second session was on Pedagogy Day. Jeff gave a “WeNote” an alternative to a KeyNote presentation; in other words he decided to create a collaborative closing session that made the attendees do the thinking. The subject of the matter was to make educators think like scientists; instead of trying to solve a problem the challenge was to question “why”. So many scientist ask the question “why” instead of “what”. Stamp encouraged everyone to forget everything we know to be true, and try thinking with a clean slate. This exercise is to help us question everything we grew up learning and never be satisfied with anything but the truth. We thank Jeff for his insights and his energy in contributing to make the California Entrepreneurship Educators Conference a success.